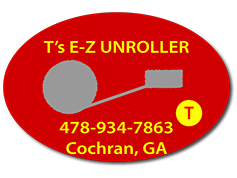 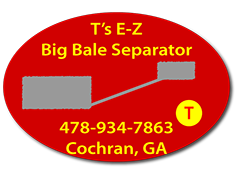 Welcome to Our New Site

Please come by and check out our product... 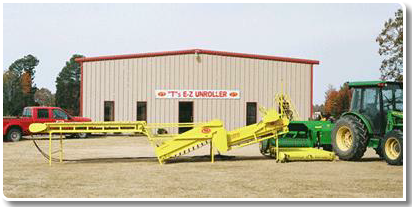 T's E-Z UNROLLER was designed and manufactured by a farmer to answer the consumer needs for smaller, easier to handle bales. 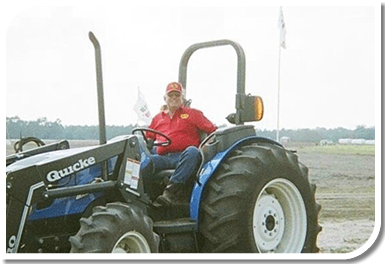 T. WHIPPLE SIMPSON is a wheat straw and hay producer.

Born in 1933 and raised on a farm in Bleckley County near Cochran, Georgia.

after attending the University of Georgia, he returned to work on the farm with his father where he raised his family of two sons and two daughters.

With the help of his youngest son Henry,  they run and manage Simpco, Inc. and Simpson Farms.

Being interested in mechanical things and what makes them work, Whipples inquisitive mind helped him to develop the T's EZ Unroller baling system. 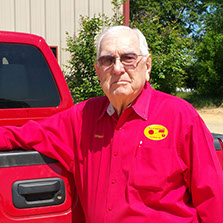 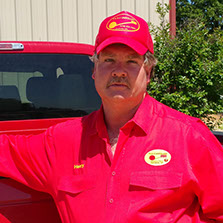 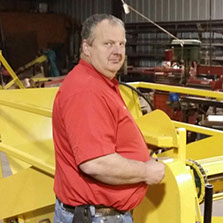 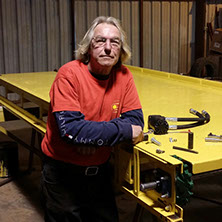 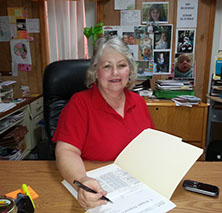 T’s E-Z UNROLLER system is completely hydraulically driven with NO ELECTRONICS and in about 6 minutes three people can unroll a bale and have it in a truck:

​Load the round bale into the unroller, cut and remove the twine Operate the controls that unroll the product Load the square bales onto the truck.123

The system has all Welded Construction with Sealed Bearings

The Machine accepts up to 5' x6' diameter rolls

Works on any type of straw or hay.

Under a shelter, the operation can run in any type of weather, 24 hours a day, 7 days a week.

It saves time, labor, and cost.

Rebaling does not change the character or quality of the product.

The system can be customized to customers need

The system is manufactured to high quality standards and is built to last.

It is sold Internationally

With this system there is no down time.

"L&N Farms...We could not supply our customers square hay without an unroller from Simpco" 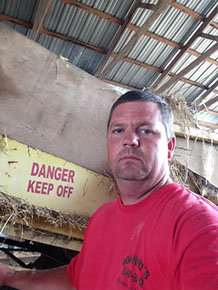 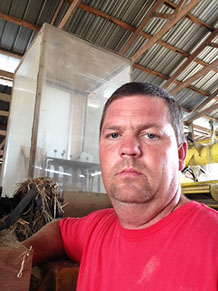 "JPJ Farms...Our hay operation was once a hobby"

"Our hay operation was once a hobby. It has now turned into a profitable source of income with the addition of the Simpson unroller. " 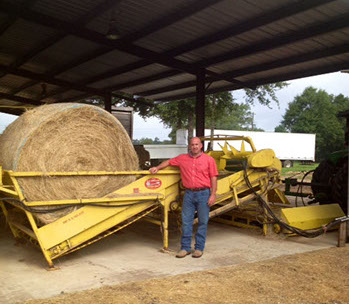 "The unroller is great.  The Simpsons are a pleasure to do business with.  They make sure the customer is comfortable with the equipment and they are available to answer all questions at all times" 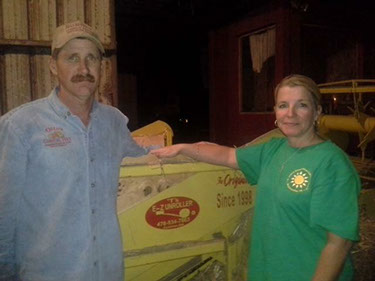 We are here to answer any questions you may have about our products. Reach out to us and we'll respond as soon as we can.